When was the last time you really listened to the stories being told in the music you bump to?

I was one of five delegates to this year's ACC Leadership Symposium, where we focused on storytelling for social change. As we all engage with the art of storytelling, sharing our truths and our histories, there are so many ways for us to also navigate how we interact with others. Folks similar to us utilize their platforms and tap into their strengths to amplify the voices and set the stage for communities with intentions beyond a few head bops and broken records. This playlist is intended to include some of those voices and highlight the many genres, artists, activists, and leaders in the movement towards a more socially just world today.

Listen. Engage. Challenge. Did I miss any songs?

Every moment has its music. Find yours!

"We the People..." by A Tribe Called Quest 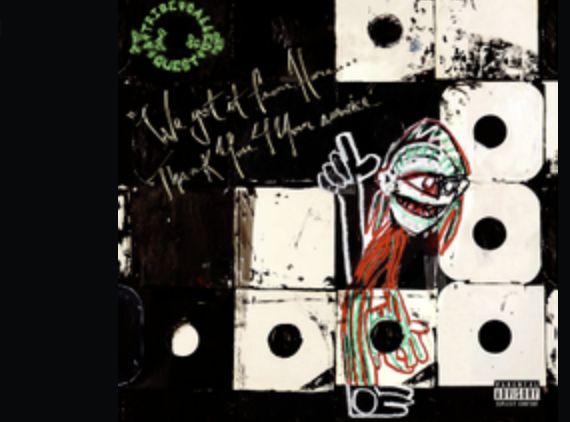 From Queens, New York the hip-hop group A Tribe Called Quest went from being childhood friends to award-winning artists in the year 1985. When thinking about songs that captivate time, energy, meaning, and context in one “We the People” was an immediate must have. Pay close attention to the lyrics, metaphors, and honest storytelling of life in the US then and now. For a deeper understanding, or if you have questions about some of the imagery, I urge you to follow this link to read more into the meanings of this movement defining song. 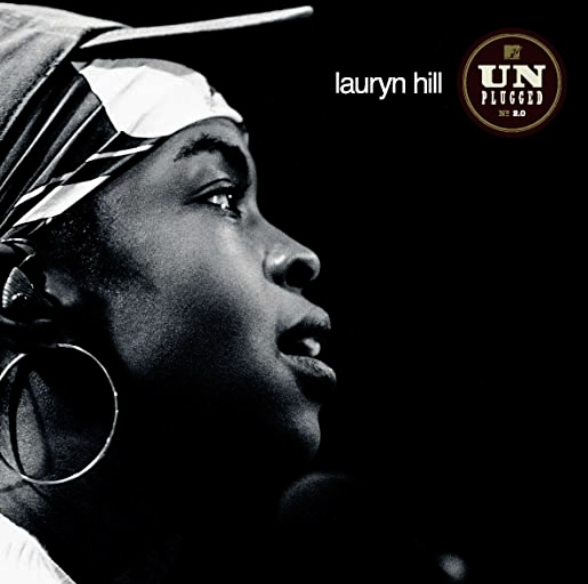 When it comes to Lauryn Hill, her work is timeless and continues to serve purpose multidimensionally. With this song, prepare to embark on a journey as a witness to the life experiences of many BIPOC in the United States as Lauryn Hill sang it almost 18 years ago. Does this song remind you of any other spoken words, songs, or artists who use their voice in this way? Feel free to add them to the playlist.

Content Warning: This song speaks on topics related to race in the US, the (in)justice system, and religion. Be mindful and take the space you need to listen to the song and yourself.

"The Revolution Will Not be Televised" by Gil Scott-Heron 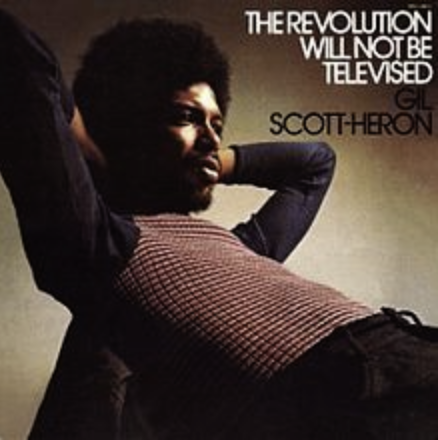 Gilbert Scott-Heron was a songwriter, soul and jazz poet who is most commonly known for his work as a spoken word performer between the 1970's and 1980's. Though this song came out in 1969 prior to his university beginning a revolt toward the institutions' policies, it reigns truer now then ever. Many of the policies he fought for within his institution related to their president complying with demands, the president not representing and supporting their students, and there being ample enough resources for the campus. The story he tells in this spoken words is one we hear constantly today related to race relations in the U.S., police brutality, and human rights for BIPOC and Queer folks, especially. 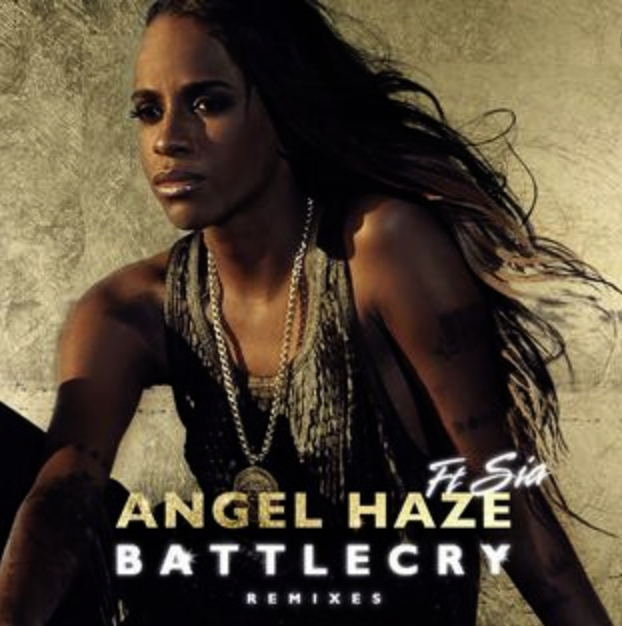 No longer going by Angel Haze, ROES is an openly gender-fluid and pansexual artist who is taking the world by storm and deserves to be heard. With this track and being featured by such a big artist as Sia, ROES has since been able to reach many more folks' hearts and spread their message of love across the globe. With "Battlecry," ROES affirms the success they have been able to have with their platform and discusses the reality of their identities as they have grown over the years. 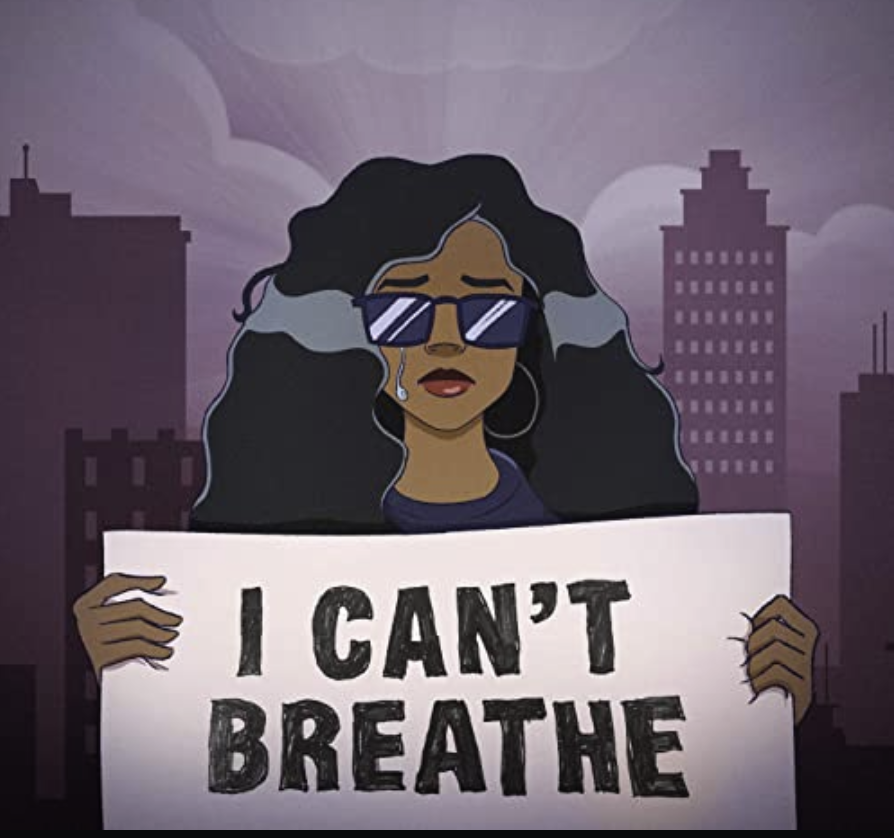 H.E.R. is an R&B singer who takes the world by storm in her latest release, “I Can’t Breathe,” as she copes with the loss of George Floyd and the brutality compounded by injustices against the Black community. Listen to this song and challenge yourself to receive what she is talking about. Take time to process how you feel. Ask yourself how you can use your platforms to discuss injustices and move toward change.

CW: This song features imagery on the topics of George Floyd and police brutality. Be mindful and take the space you need to listen to the song and yourself. 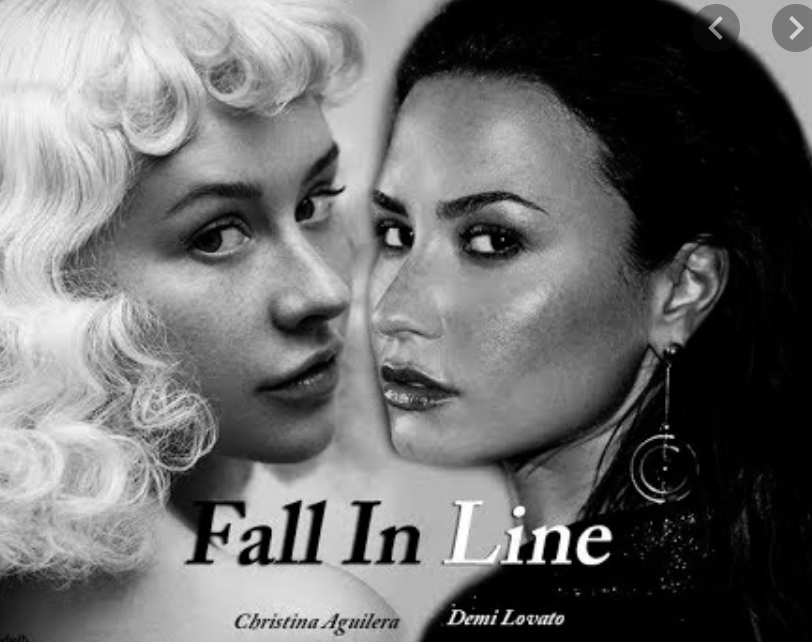 When we talk about social justice and storytelling, it's imperative to ensure no voices are being silenced, nor any stories being left out. Recalling the #MeToo Movement and womxn empowerment altogether, Christina and Demi do their part in offering their pieces of advice to anyone feeling repressed, silenced, or acted negatively upon on the basis of how they express their identities. Listen to this song and pay keen attention to the stories they tell of womxn and advice they give to everyone listening. Think now: how do you hold space for your story and the stories of others to be heard? How do you honor other experiences unlike your own? If you would like to engage more with the meaning of this song and the artist’s inspiration, go here. 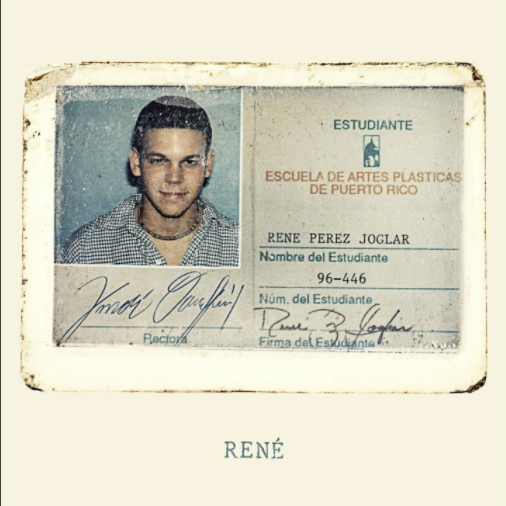 Rene Perez Joglar (AKA Residente, AKA Calle 13, AKA a lead social justice activist hailing from La Isla del Encanto Puerto Rico) is featured next on this playlist for his song “Rene,” which is an ode to his personal story and upbringing in the city of Trujillo Alto. Throughout the creative lyricism in his storytelling, listen to how he opens up about his childhood and tells the raw truth about how he feels. He says he wrote "René" to connect himself to his past, opening the door for self-discovery and healing. Do you think you could do something like this? How would you tell your story if someone handed you a microphone? 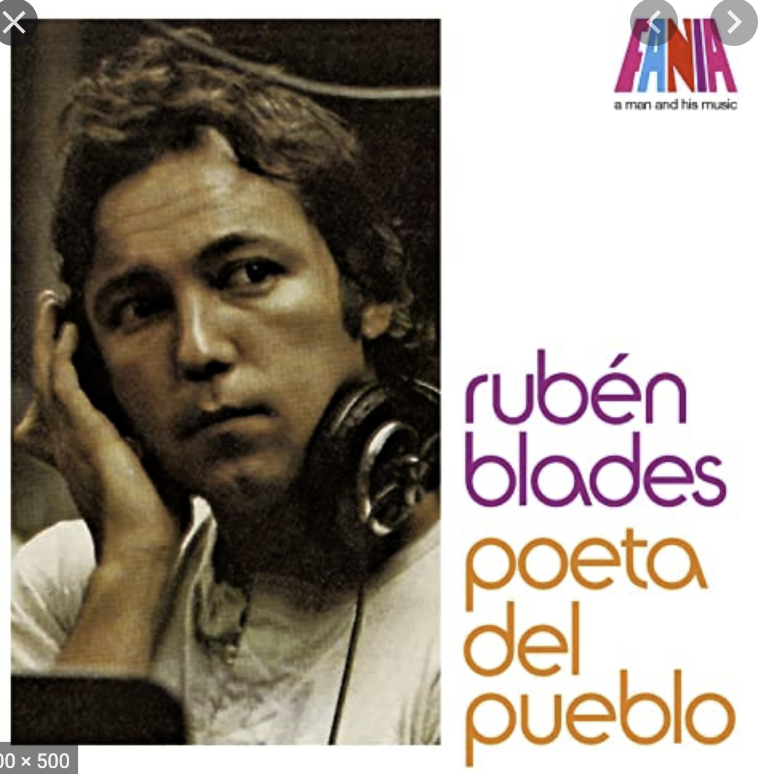 As an ode to classic salsa and storytelling to progress social change, Ruben Blades is the next feature artist fueling the movement. Blades is a Panamanian musician, singer, activist, and politician, performing musically most often in the Afro-Cuban, salsa, and Latin jazz genres. In “Pablo Pueblo” follow along as he tells a story about a working-class father who returns home after a long day of work. Fun fact: Ruben Blades ran for political office in Panama and used this song to fuel his campaign. Listen to this song and think, “how do I hold space and honor how I feel at the end of a long day?" I encourage you (if you are able and willing) to think about what your parent(s)/guardian(s) have  contributed to where you are now. Sit with it a moment and then hit play on the next song.

I hope you enjoyed this playlist, and it was able to create a mindful space for you to feel connected the world around you. Feel free to add more songs and check out @thecenterfsu on Instagram for more related stories and for the rest of the week we have planned!